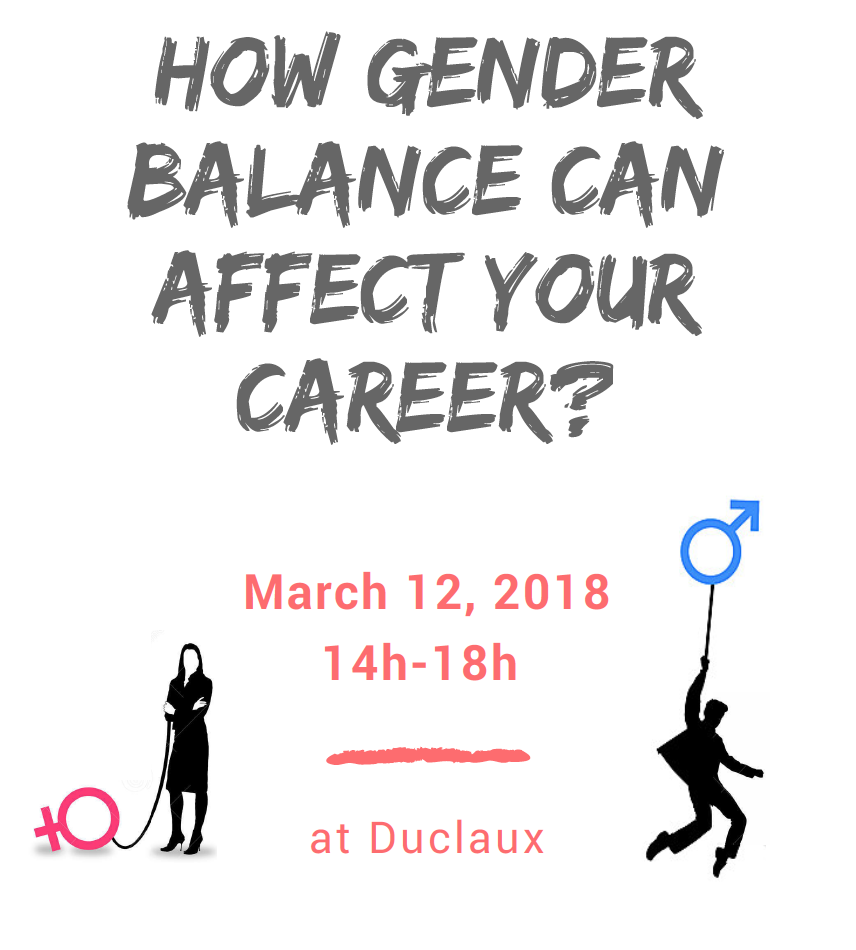 Dear all,
We are pleased to announce the Workshop How to achieve equality in science, Monday March 12th, starting from 14:00 at the Amphitheater Duclaux.
We asked the speakers to focus on the actions for equality and how these actions can affect the career of young researchers. See the Program below!
We have the honour to have an Opening Session with Pr Olivier Schwartz, the new Scientific Director of Pasteur Institute, and a team of experts that will present their work and opinions on how to raise awareness and ameliorate the gender (in) equality in science. 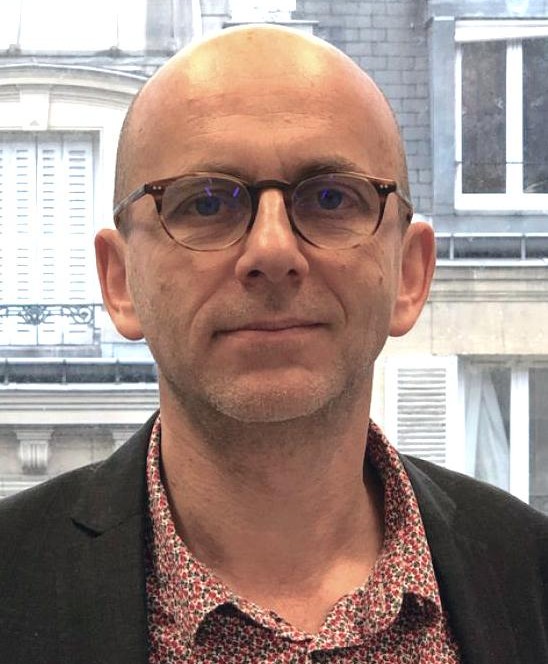 Pr Olivier Schwartz is heading the Virus & Immunity Unit at Pasteur Institute since 2007. He was member of the Board of Scientific Advisors to the President of the Pasteur Institute from 2014 to 2017 and he was recently appointed the new Scientific Director of Pasteur Institute. He is studying HIV and Chikungunya replication, and the host innate and adaptive immune responses induced by these viruses. 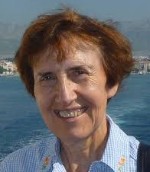 “Towards equality in science: European and French contexts and actions”

Claudine Hermann (born 1945) is Honorary Professor at Ecole Polytechnique, the most renowned French engineering school, where she was the first woman ever appointed Professor (1992). Since then, in parallel with her activities in physics, she has been studying the situation of women scientists in Western Europe and promoting science for girls, by papers and conferences. Besides being the co-founder, first president and now the President of honour of the French Femmes & Sciences (Women and Science) association, she is also the President of the European Platform of Women Scientists EPWS.

She is the author of 85 refereed papers in physics, 40 papers in the field of promotion of science among young people and on the analysis of the situation of women in scientific and technical careers.

L. Anathea Brooks has worked for the UN’s International Fund for Agricultural Development in Rome and for the past 13 years she has been working for UNESCO in Paris. Next week, she will start with the UN Department of Economic and Social Affairs, Division of Sustainable Development to support SDG (Sustainable Development Knowledge)14 and the UN Special Envoy for the Ocean. Her main focus has been on the science-policy interface for biodiversity and climate science.

At UNESCO, she was the focal point for gender equality for the Natural Sciences Sector from 2007 to 2017, during this period she helped to create the SAGA (STEM and Gender Advancement) project, and is now part of its Steering Committee. She also worked on gender and climate change with other UN organizations, including the UNFCCC, NGOs and with national governments to raise awareness on how climate change affects men and women differently in the developing world, and what needs to be done to empower women to participate in climate science and policy. 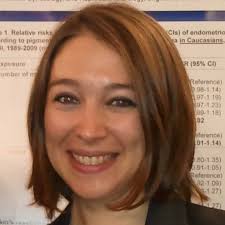 Marina Kvaskoff is a permanent researcher at Inserm (U1018) in epidemiology. She was Director of the Mentoring Committee, Postdoctoral Leadership Council, Brigham & Women’s Hospital in Boston, MA, USA. She proposed and implemented a Mentoring Program for Postdoc Fellows. She obtained the Peer-Mentor Award and the Postdoctoral Research Fellow Leadership Award in 2014 in recognition of this work. The program is ongoing today and includes ~50 participants. She is also Board Member of the French association Femmes & Sciences and of the Association of French Language Epidemiologists (ADELF).

“Gender balance and career: Is gender bias really there?”

Jérémie obtained an engineer’s degree from AgroParisTech and a master’s degree in Life Sciences from Paris Diderot and Descartes Universities. He is currently teaching mathematics, sciences and biology to women. He is co-leading WAX Science, an association that promotes science and gender balance to the youth by creating and disseminating innovative tools with a playful and offbeat tone.
Jérémie will use of his experience in promoting gender balance in science to chair this round table and support a nice discussion among the participants and the audience. 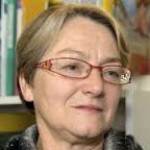 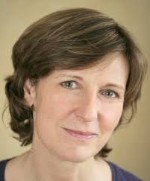 Hilde is Directeur de Recherche at the Institut. She is heading the Helicobacter Pathogenesis research unit since 2008 and since 2014, she is the director of the department of Microbiology at the Institut Pasteur. The research in her group focuses on the pathogenesis of the gastric pathogen Helicobacter pylori by studying both the bacterial virulence factors and the host response. Hilde was awarded the prix Jacques Monod and more recently the Christoffel Plantin prize.

Fabrizia is italian and studied biochemistry and molecular cell biology in Germany. After her PhD, she moved to Pasteur Institute as an EMBO postdoctoral fellow to investigate the effects of intracellular bacteria on mitochondrial dynamics and function, investigating the molecular basis of mitochondrial fission. Since 2014, she is a CNRS staff scientist and is currently leading a small group within the Bacteria-Cell Interactions Unit. She has been recently awarded the Sanofi-Pasteur Young Investigator award and a HFSP Young Investigator grant. She also participates to initiatives promoting communication between researchers and patients.

The workshop aims to bring awareness about gender (in)equality in science. Everyone is invited, as equality and diversity benefit us all. Come to learn more about the overall scenario in the gender bias in science and what you could do to help ameliorate this reality.

14:00: Olivier Schwartz
Opening with the Scientific Director of Pasteur Institute

14:15: Claudine Hermann
Towards equality in science: European and French contexts and actions